While my friend Jozy calls J. Cole the best living rapper (or at least his favorite), he gives a lot of props to Kendrick as well.  Now this guy is one I can get into a little bit more for sure, his beats are just, in my opinion, better.

I love the stories Kendrick tells through his albums, they're reasonably heavy.  I don't know if you caught his Grammy performance last year or when he shared the stage with Imagine Dragons in 2014 and he perfomed an exerpt from m.A.A.d. city with them, but the dude puts on a mad show.

I wasn't sure if I should share this song or his new single from the upcoming album titled HUMBLE.  If you have time I'd advise you check it out, it's a really fantastically pretty video, very well filmed.

I opted to go with this though just because I figured it'd be better to go with one of his classics that the newest single.  That's for featuring later down the line so I can have a well done music video theme or something.  I dunno, I changed enough songs last minute this time around, let's keep it contained.

m.A.A.d. city is a fantastic song, so I hope you enjoy it, it's got a really solid story in it. 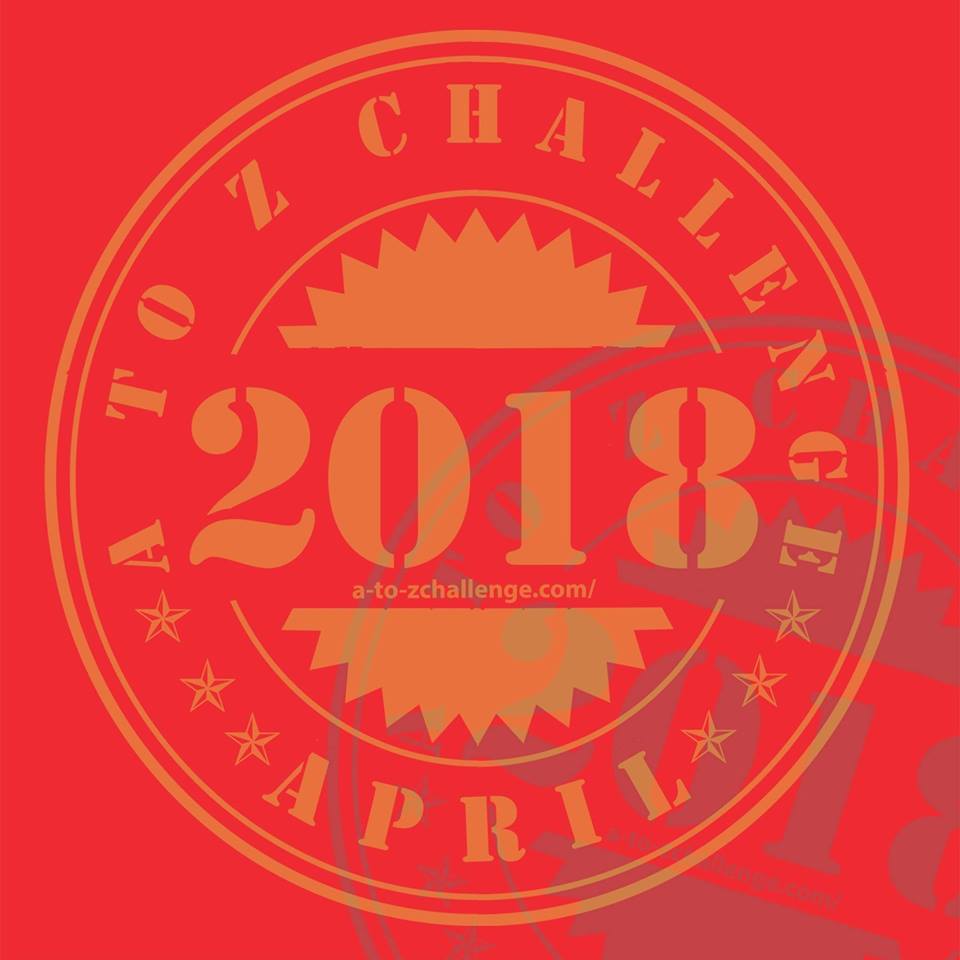 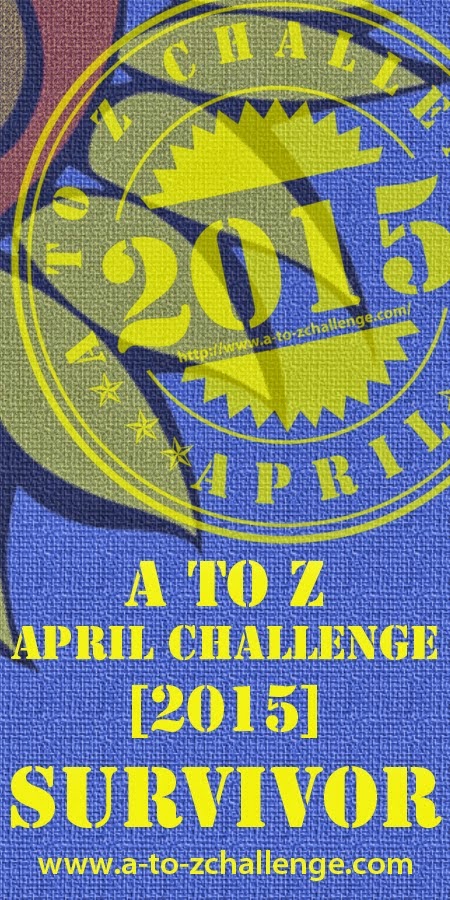